A film by Viveka Melki

HONG KONG, 1941-1945. Prisoners of war and survivors reflect on how one of the longest incarcerations in WW2 affected their lives. In a broader sense, the film examines how time and history have created a ‘fence’ separating truth, memory, and forgiveness.

Beginning in December 1941, 1,975 Canadians suffered one of the longest incarcerations in the Second World War, imprisoned for nearly four years within Japanese POW camps in Hong Kong and Japan. GEORGE MACDONELL and GEORGE PETERSON, two of the last surviving Canadian veterans of this war-time experience, witnessed the atrocities committed by the Japanese Imperial Army inside the barbwire enclosure. 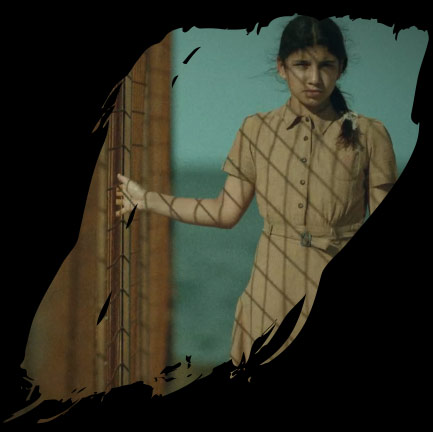 On the other side of The FENCE… It is 1941 and 10-year-old LUBA ESTES, a White-Russian, lives stateless in Hong Kong. She walks the fence line to see her father, imprisoned inside Sham Shui Po alongside the Canadians because he was part of the Hong Kong Home Guard. If the camp guards notice her looking directly at him, they may kill him.

Reflecting on this history is Hong Kong Historian Dr. CHI MAN KWONG, currently living in a Hong Kong being torn apart by politics and conflict.

The Fence is about what remains in-between remembered and witnessed. It is a documentary featuring those who have humanity as their ‘nation’, together with intimate drama portraits of acts of darkness… and light. Together, these threads make up a common history that highlights the futility of nationalism and war.

Luba Estes tells the story of her childhood during WW2 in Hong Kong, on Instagram 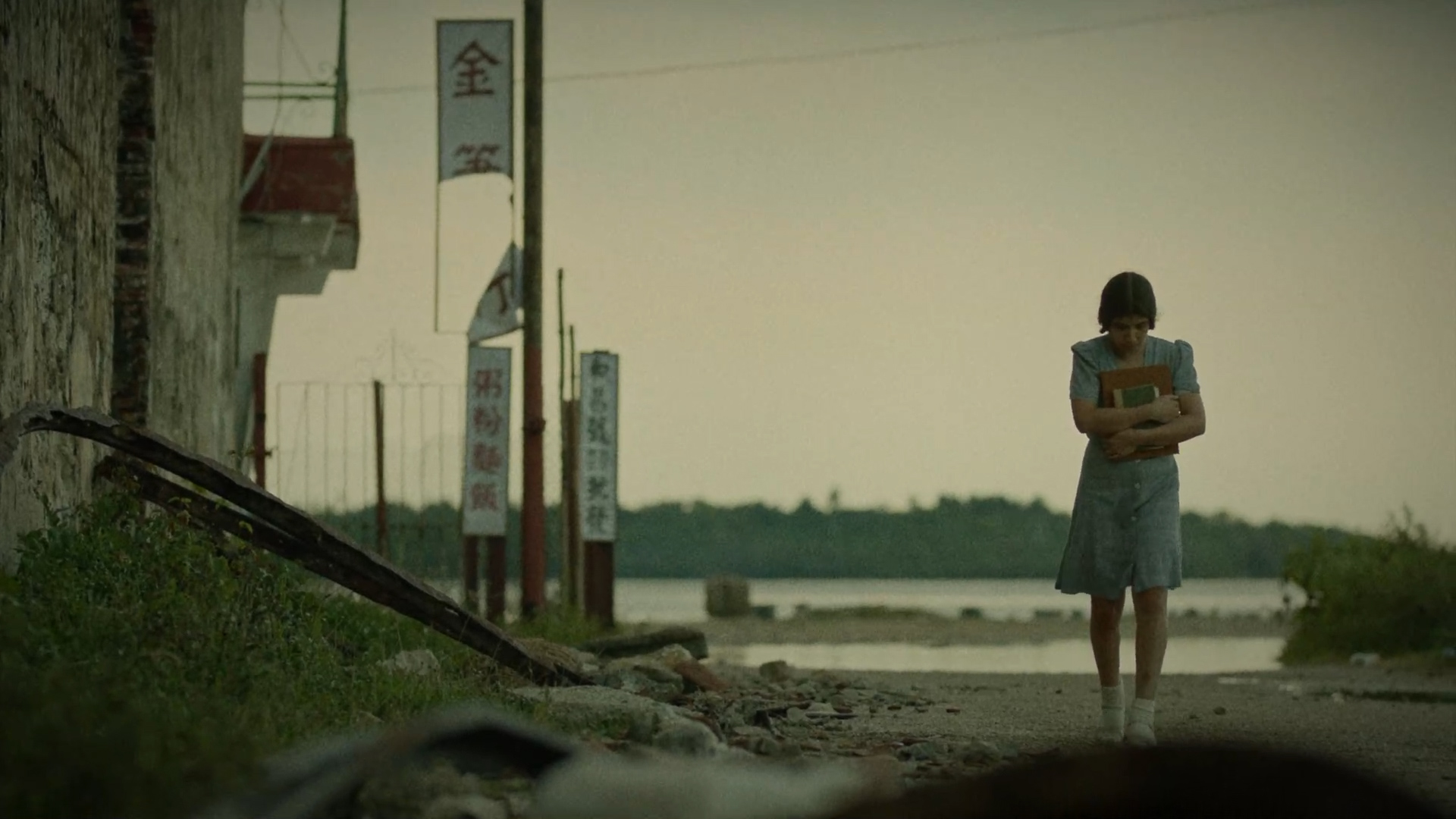 Seventy-five years later, three war veterans remember and share what they've been through. 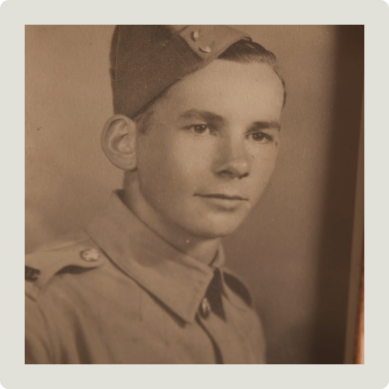 Hormidas Fredette was one of the 2 000 Canadian soldiers sent to Hong Kong in 1941. He recounts his memories of the battle, and the terrible incarceration that followed. 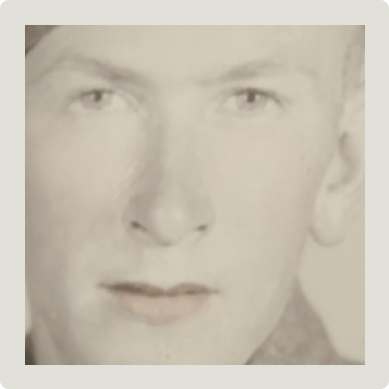 “You avoid as much as possible attracting attention”. From 1941 to 1945, Battle of Hong Kong Veteran Phil Dodddrige was a prisoner of war in a Japanese camp. 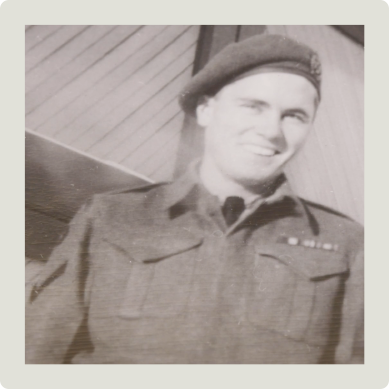 Almost 70 years later, the Late Ralph MacLean, WW2 Veteran of the Battle of Hong Kong, looks back on his 44 months imprisonment and the special friendship he made with the Japanese Commander of his camp. 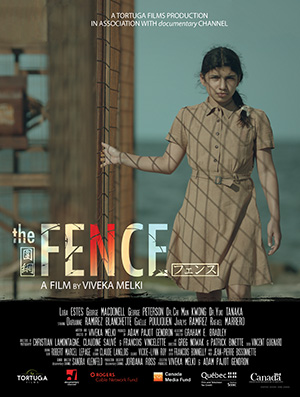